WE'RE ALL ABOUT JESUS

About One Life Church

One Life Church is a Christ-centered, Bible-believing, multi-site church. One Life Church first began in Pietermaritzburg, and now meets across KwaZulu-Natal, from Dundee to Durban, as well as in the Western Cape.

Read our HistoryWhat We Believe 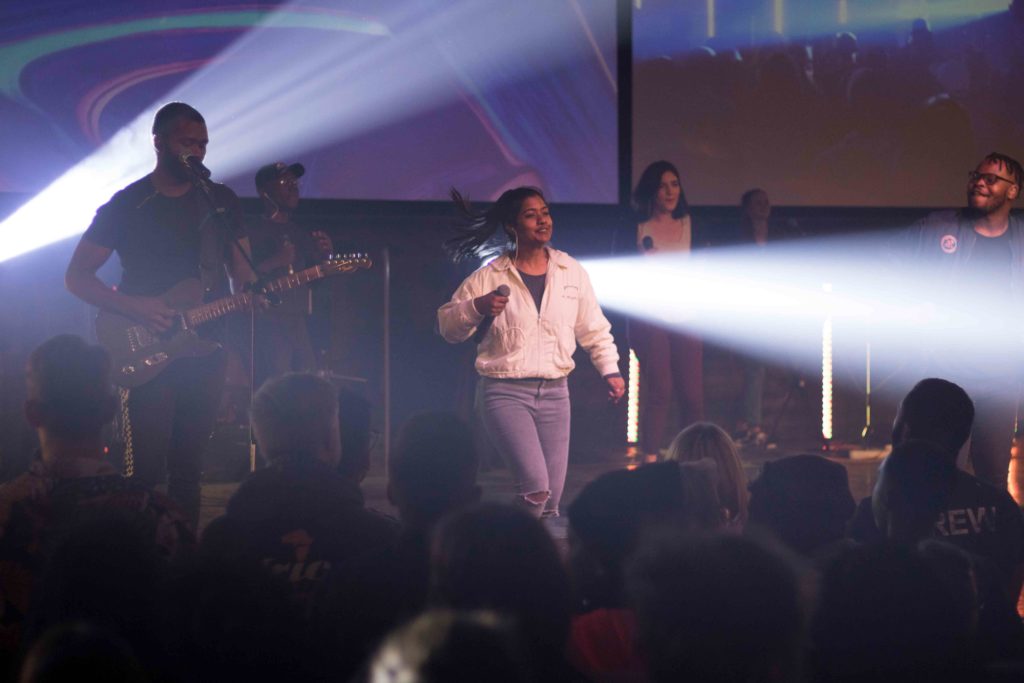 Our church was planted in 1974 with the name UAFC, which was a denominational name. Three years later the small group of believers bought a building in Victoria Road, in Pietermaritzburg, and began calling themselves Victoria Road Tabernacle. In 1983 the big change happened. Three churches joined us and we relocated to another part of the city. The new season for these four churches came with a new name – New Covenant Fellowship. This name had a deep meaning for us because it signaled a new start. It reflected the fellowship of four separate churches uniting together. It also spoke of our intent to follow a New Testament or New Covenant pattern to how we did church. This name served us admirably for 17 years. It saw the church grow to close on a thousand people and it facilitated a relationship with other churches, within the NCMI apostolic movement, who had similar convictions to us.

In the year 2000 Ray Oliver handed over the leadership of the church to Grant Crawford and with it came a name adjustment. We ceased to call ourselves New Covenant Fellowship, preferring instead to be known as NCF Church. The reason for this was not only to make branding simpler, but also in response to the changing spiritual landscape. Our nation had been through some huge adjustments, the secular trend from the western world had made its presence known and the word “covenant” had drifted out of the vocabulary of the average South African. We were often mistakenly referred to as “new government church”, “new convent church” and even “new coven church” which suggested to us that we should eliminate the confusion and so the name NCF Church,  came about.

31st January 2016 marked the launch of our Durban Site. We had been running pre-launch meetings for a few months when we stumbled upon a problem: a church in Durban that not only had the name ‘New Covenant Fellowship’, but also branded themselves as ‘NCF Church’. In addition to this they have a Site, which they also called NCF North – just like us! This NCF Church has thousands of members and also runs a TV program. If our values were similar, it may not have been a problem. We are, however, decidedly different to them and so to honour this church and to enable us to pursue our mandate of planting Sites in Durban we needed to change our name. Our Durban North Site was only the beginning. We anticipated that a university site would follow shortly as well as many others.

The process of choosing our new name began in earnest in August 2016. The selection process was led by the 52 elders of NCF Church and their wives, but not exclusively so. Extensive polling of views from the staff, various church members, both young and old, as well as un-churched friends was carried out. The elders were asked to list those of our values, which they felt needed to be encapsulated by the new name. Based on these values leaders were then asked to submit potential names for consideration. Discussion began around the names in elders meetings, informal gatherings and on social media. The elders fasted and prayed as a shortlist was created. This shortlist then underwent a similar scrutiny of opinion. Ray Oliver was asked for his perspective and a search was done through all the prophecies NCF had received so that we could compare the shortlisted names with what we believe God’s plan for our church is. Once the list was down to ten names they were put through a series of tests.

Remembering that any name would sound hollow at first and that until the associations of who NCF is are properly tied to it, it would be nothing more than a collection of letters, and bearing in mind that a church makes a name and not the other way around, we finally settled on ONE LIFE CHURCH. 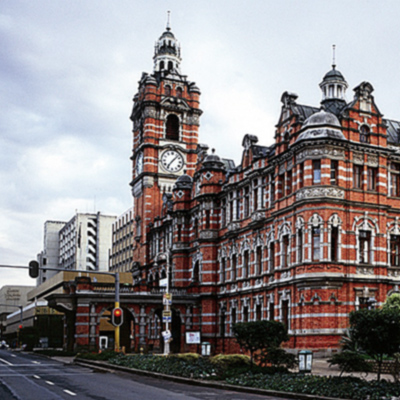